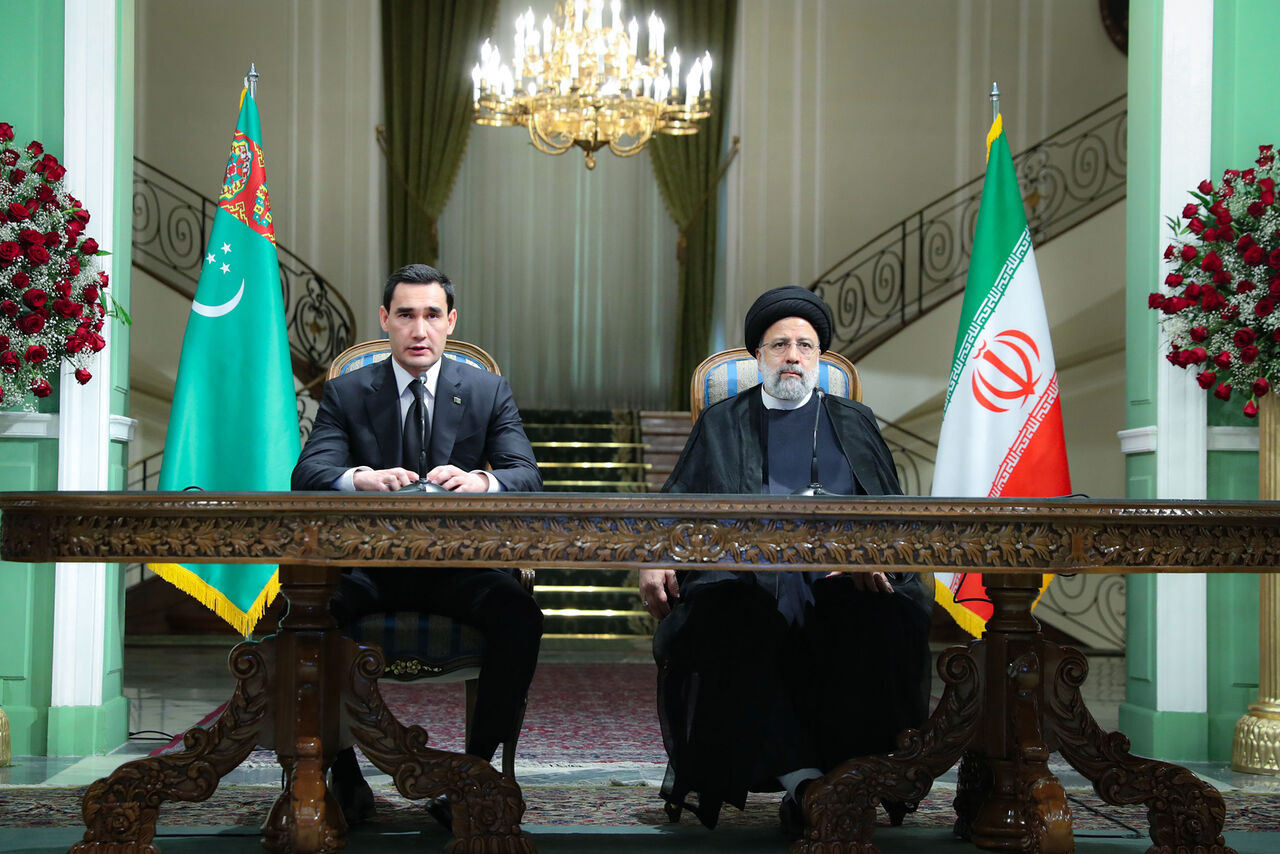 On June 14, the esteemed President of Turkmenistan Serdar Berdimuhamedov arrived on a two-day official visit to the Islamic Republic of Iran.

At Tehran's “Mehrabad” International Airport, the Turkmen leader was greeted with great honors by Iranian Minister of Roads and Urban Development Rostam Ghasemi, and members of the Turkmen government delegation, reported the IRNA news agency.

From here, the head of the Turkmen state proceeded to the Hall of Official Delegations, where a brief conversation over a cup of tea with a representative of the host country was held.

During the conversation, the parties noted with satisfaction the high level and productivity of the multifaceted cooperation established recently, and the trusting nature of Turkmen-Iranian relations, which contributes to even greater rapprochement and mutual understanding of friendly neighboring peoples.

From the air harbor, the motorcade of the President of Turkmenistan left in the direction of the residence allotted to him in the Serwestan building of the Saadabad Palace complex.

The official meeting ceremony of the esteemed President of Turkmenistan Serdar Berdimuhamedov with the President of the Islamic Republic of Iran Seyyed Ebrahim Raisi will be held on June 15.

It is expected that during the talks at the top, the parties' approaches to further building multifaceted cooperation, which has been successfully developed in recent years both in a bilateral and multilateral format - within the framework of major international organizations and authoritative regional structures, will be concretized.