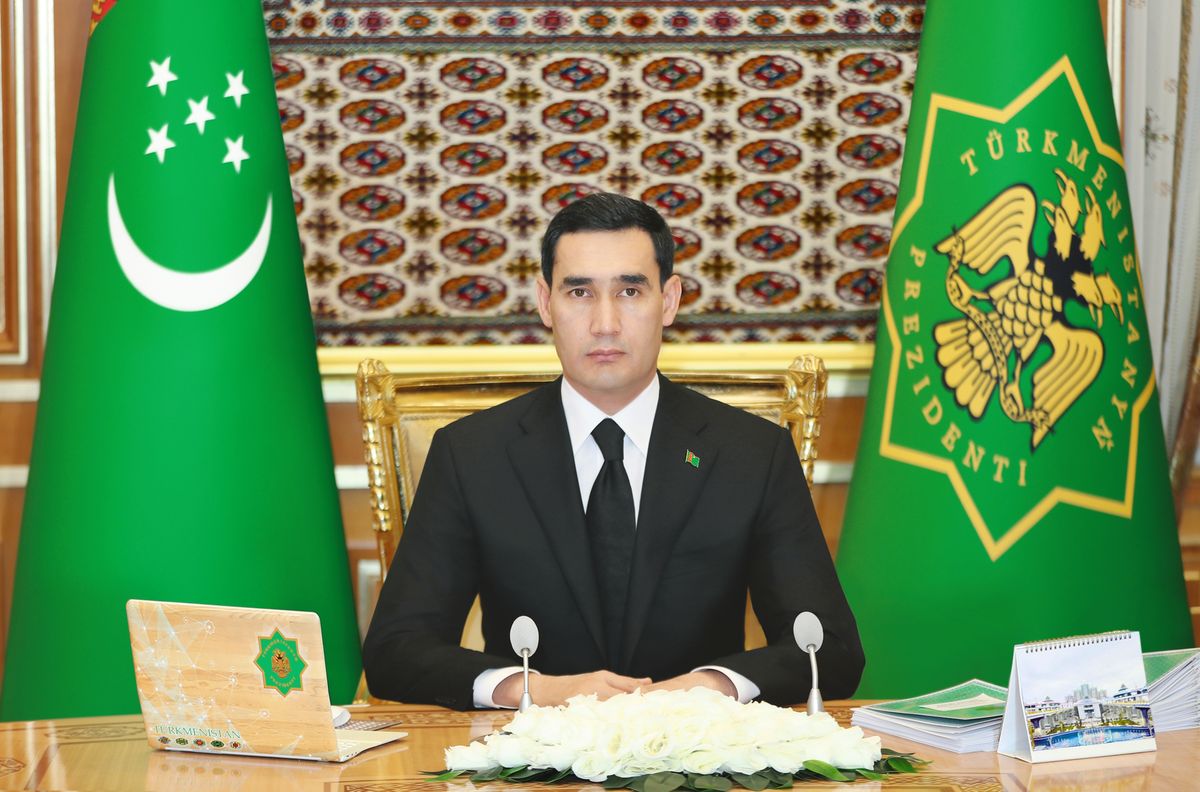 Next week, the esteemed President of Turkmenistan Serdar Berdimuhamedov will pay an official visit to the Russian Federation. During the visit, negotiations will be held with Russian President Vladimir Putin, reports TASS.

This will be the first official visit of esteemed President Serdar Berdimuhamedov to a foreign state after his election as head of state, and the first talks in the status of leaders of two friendly countries.

Let us remind that during a telephone conversation in April this year, Vladimir Putin invited the new elected President of Turkmenistan to pay a visit to Russia. This visit will give new impetus to the traditional Turkmen-Russian relations.

Let us note that on May 18, Vladimir Putin signed a Decree on awarding the esteemed President Serdar Berdimuhamedov with the Order of Friendship. This award, symbolizing the strong friendly cooperation between the two countries, was awarded to the Turkmen leader “for his great contribution to strengthening the strategic partnership between the Russian Federation and Turkmenistan”.